Dji has recently released it’s latest drone and called it “Spark”. It’s much smaller than any of their other offerings and it seems DJI is trying to expand its customer base with this one. Long story short, if you’re a serious film maker looking for a capable drone in a small factor, the Mavic is the one you should choose.
If you’re stuck deciding between the Mavic and the Spark, then we’re seeking to give you objective information that will help you decide.

Advantages of the Mavic Pro 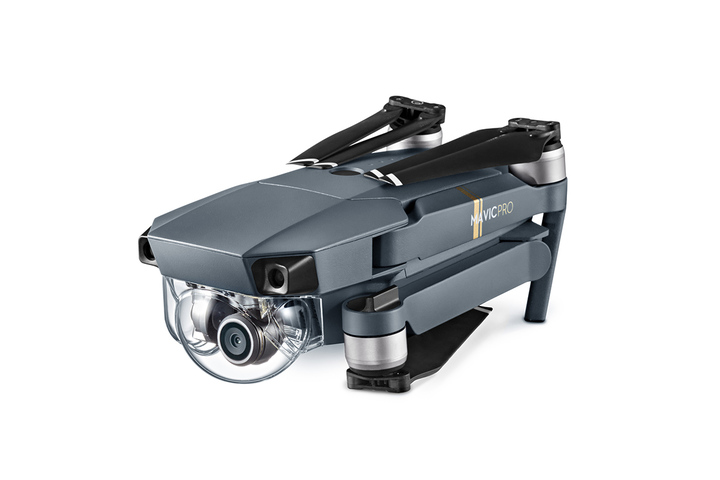 The Mavic pro uses the standard 3 axis stabilisation that we’ve come to expect from their more hardcore models, supporting counter balancing for pitch, roll and tilt, while the Spark only has support for a petty 2 axes.
The difference? Watch this video for a demonstration of 2 axis vs. 3 axis stabilized footage.


One of the reasons the Mavic has been selling like hotcakes is because of its ability to shoot silky smooth 4k footage, making it one of the smallest devices capable of doing this. The Spark on the other hand, only has support for upto 1080p HD at 30fps.

With the mavic, you can get a maximum data rate of about 60 Mbits/sec. (shooting at 4k). That’s not ideal, but it’s about reasonable for low budget film makers where the ability to get the shot supersedes the necessity to have it picture perfect. That said, amazing things have been achieved using the mavic. The spark? Not an award winner here with a meagre 24 MBits/sec  at 1080p @30

The Mavic pro has an advertised maximum flight time of 27 minutes, but in real life I’ve been able to get out close to 20 minutes (Give or take 2 minutes), even on windy days.  The Spark on the other hand, advertises about 16 minutes wind free. Real world? I’d expect about 12 minutes.
Range
With an advertised range of about 7kms, the Mavic destroys the other drone when it comes to range clocking in at 7 times the estimated 1 km range of the Spark.

Advantages of the DJI Spark


Price
The Spark costs half as much as the DJI mavic at approximately 499 USD
Facial Recognition and remote-free flight
You can keep the Spark on your hand and it recognises your face, takes off, and can be then controlled with gestures, a feature unavailable with the Mavic mostly because it’s not something most cinematographers look for.
Identical photo resolution
If you’re looking for a cheap, reasonably reliable still camera that can fly, this is it. It produces an image with roughly the same number of pixels (12 million of them), and on a bright sunny day with a fast enough shutter speed, you probably wouldn’t miss 3 axis stabilisation.
Identical Smart modes
According to DJI, the Spark has the same intelligent flight modes as the Mavic, which makes it useful if you want it to take control of your flight for more precise maneuvers.

By all counts except price, the DJI Mavic is a better drone and it’s the one we recommend for any serious cinematography, but the Spark is pretty good at being a goofy toy that does take reasonably high resolution photos and will do video when the situation demands it.
Buy the Mavic Pro here
Buy the DJI Spark here 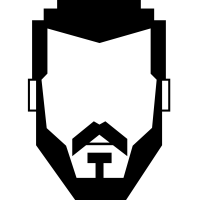 Good review my man!!! I’ve been considering the Mavic too. This is a nice and short review that compares and covers the most important features really well.